First of all, I want to apologize to everyone that clicked and thought they were getting a quick link to Michael Jackson’s 1992 epic album “Dangerous“. Although my intentions were there, this is a Jannik Hansen piece. After Jannik netted 3, WHAT? 3 WHAT? Yes, 3 goals against the Blackhawks, the Internets ran wild and no one knew what to say.
Hansen’s goals were so pretty, Odell Beckham Jr. memed them. I currently have no proof of this so I’ll just include one I found of OBJ. There just wasn’t enough time when two awesome things happened on the same night. 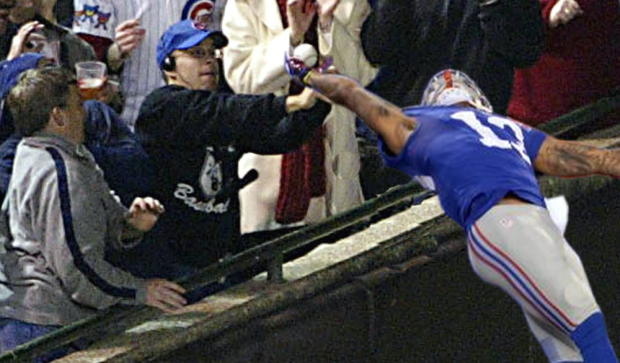 First we were all in shock that Hansen scored a breakaway goal and didn’t draw a penalty or knock the net off or just plain old screw it up. That took a few days to get used to. But then, he did so much more than that and we remembered the Danish we fell in love with so many years ago. 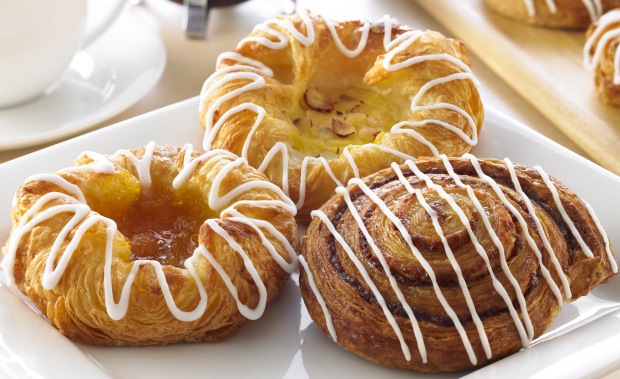 Jannik Hansen was bad, Jannik Hansen was DANE-gerous. Alain Vigneault used to say he was the best practice player on the team. That’s like being the hockey equivalent of the friend zone. We “like” you, we really do but I think you’d be better, actually so much better on maybe the…….thirrrrrd line?

The beauty of this year’s Canucks club is that the bottom six forwards are the ones finally getting the cred. We all know Hank and Dank are good, they are always flaunting it on the score sheets. Radim Vrbata proved why anyone that can truly sync with the Twins will be succesful; this is the blue collar guys turn. No more Kesler drama, no more Luongo questions, no more bras on the ice, actually that was a good time in Canucks history.

Jannik Hansen already has a pretty impressive stat line this season, 8 goals and 1 assist , more importantly this week. 1st star of the week honours came right at the end of the week for the Great Dane and now the Canucks are finding out they might have more in the lineup than they thought.

He’s on pace to get back to his 2010-11 stats which a group of people that are good at the stats know, the Canucks did pretty well that year. Hansen is also playing his way onto another prestigious club:

So is this the peak of Jannik’s performance or is the glue finally holding the talent this team has together? It’s so much fun right now because I don’t even know what I’m supposed to believe. I mean, we beat the Blackhawks, err, Jannik Hansen beat the Blackhawks and we really didn’t put any hate into it. Are we maturing as fans, as a team? This feels weird like the phantom wipe….you knoooooooow.

Can’t forget to mention that with Hansen’s success comes another’s breakout: Boseph Horvats. Bo Knows 3 assists, Bo knooooows Hansen. Seriously, WHAT IN THE DRY SCRAPE IS GOING ON????? How do we compute this? These questions have no answers and they can only lead to more things we are good at right now.

Let’s just focus on Mr. Utility Knife, The Great Dane, Mr. DANE-gerous, Cory Schneider’s other voice, #36 in your program and the man who shares that same number as 2001’s Pat Kavanagh. Relevant info or not, the Jan (pronounced YAN for this specific comment) Man is tearing it up.

Im outta puns and jokes, my time is done.